Last year’s inaugural AddamsFest—the town of Westfield’s celebration of all things creepy, kooky and spooky—attracted 12,000 attendees. This year’s monthlong schedule of events—inspired by the Addams family characters—promises to be bigger and better.

Cartoonist Charles Addams (1912-1988), a Westfield native, drew upon his hometown experiences to craft his beloved Addams family illustrations, which originally appeared in the New Yorker. The characters inspired a television series, live-action films, a Broadway musical, and a new animated film, due October 11.

Addams family fans go to great lengths to attend the festival. Last year, Holly Childs and Mary Forti came from Buffalo, New York. “We have a special place in our hearts for the Addams family,” said Forti. “It’s our lives.” 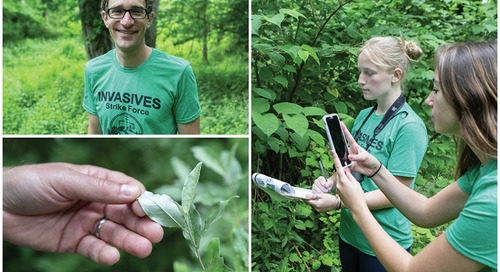 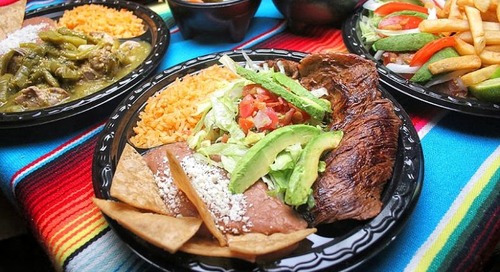 Plus: Other openings, a chef on the move, and Jersey craft breweries win medals at the Great American Beer ... 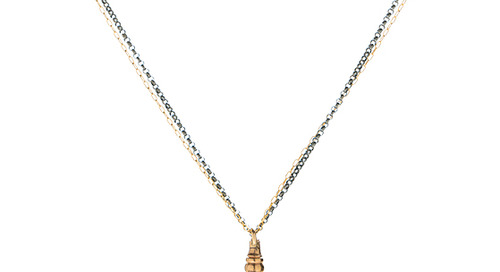 He Made a Maplewood Mainstay His Own

Shortly after moving to the East Coast, Brian Dittmar took over Maker + Muse (formerly Tenth Muse) on somewhat of a whim. The post He Made a Maplewood Mainstay His Own appeared first on New... 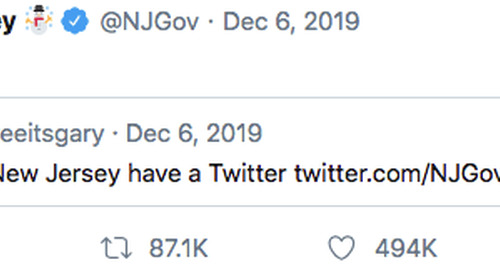 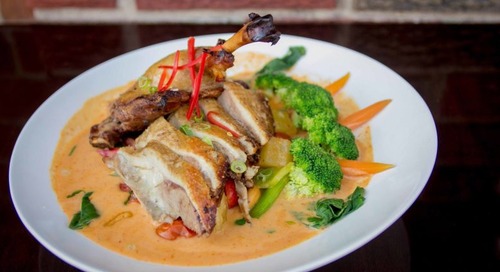 The 15 Best Restaurants in Collingswood

Home to one of South Jersey's great restaurant scenes, Collingswood offers an array of dining options. Here are our top picks for where to eat. The post The 15 Best Restaurants in Collingswood... 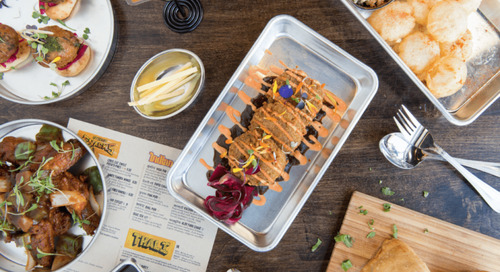 Plus: Other openings and closings in Florham Park, Haddonfield, Newark and beyond. The post Curry Up Now Brings Fast-Casual Indian Food to Hoboken appeared first on New Jersey Monthly. 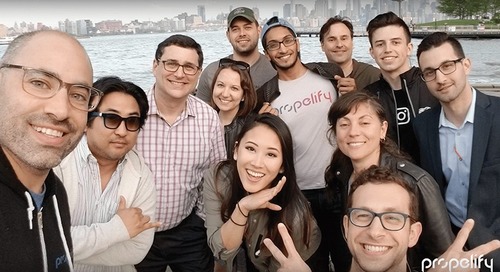 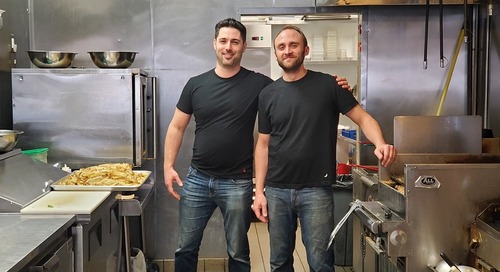 A Bounty of Better Burgers in Highland Park

Just across the river from New Brunswick, 418 Burgers slings perfect patties made of chuck, brisket and short rib. The post A Bounty of Better Burgers in Highland Park appeared first on New Jersey... 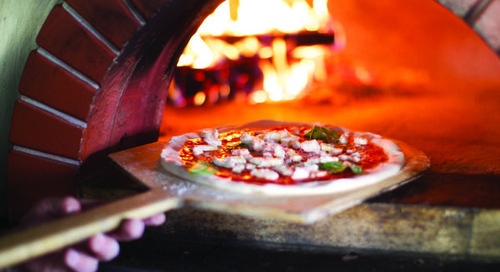 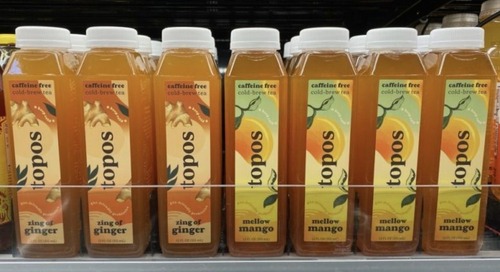 Topos Teas founders explain how prebiotic differs from probiotic and how they got their onetime class project into Whole Foods. The post These Two Rowan Students Launched a Prebiotic Tea Company... 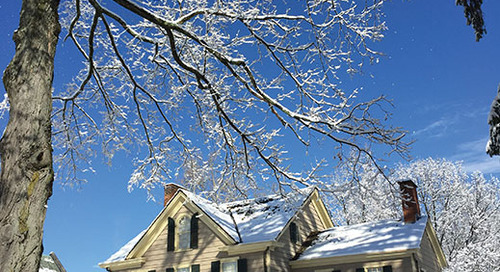 Do you know about the Garden State's ties to some of our country's most famous historical figures? The post 10 Fun Facts About New Jersey and U.S. Presidents appeared first on New Jersey Monthly. 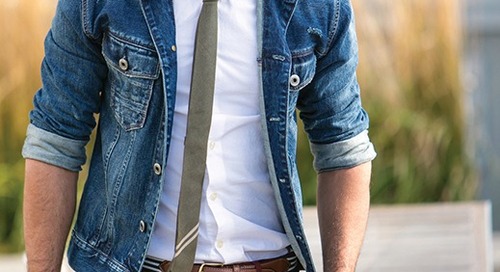 Carlos E. Gonzalez, a Cuban-born performer from Elizabeth, is enjoying several high-profile successes this year. The post Meet the Actor Appearing in Two New Versions of ‘West Side Story’ appeared... 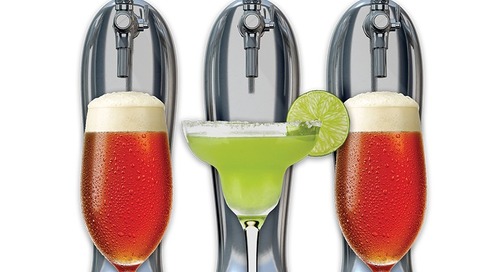 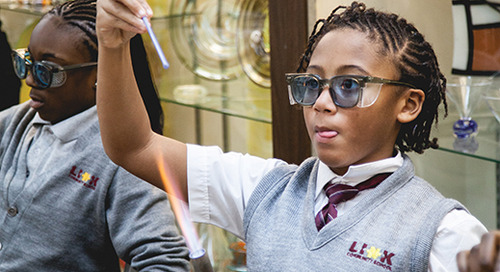 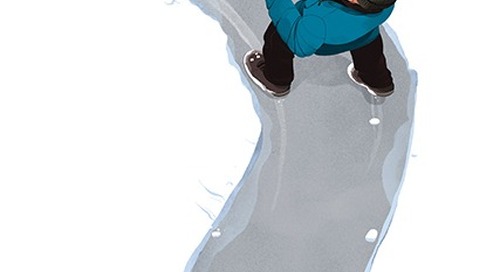 A Snowblower’s Lament: Bidding Farewell to an Era Bygone

The days when the neighborhood dug out together are no more. The post A Snowblower’s Lament: Bidding Farewell to an Era Bygone appeared first on New Jersey Monthly. 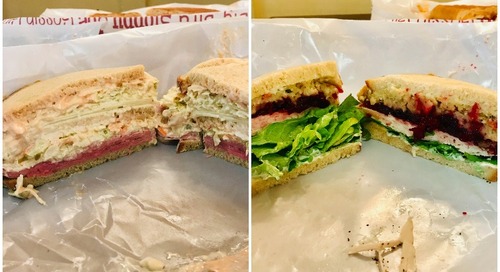 Our sandwich correspondent visits a longtime institution in Millburn that has been rolling out unique creations since 1946. The post Between Two Slices: Millburn Deli appeared first on New Jersey... 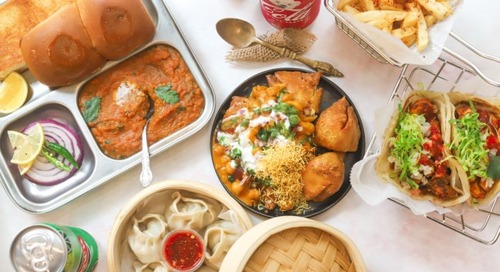 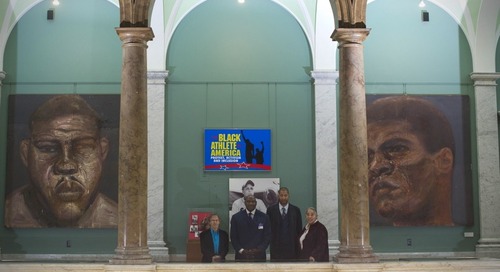 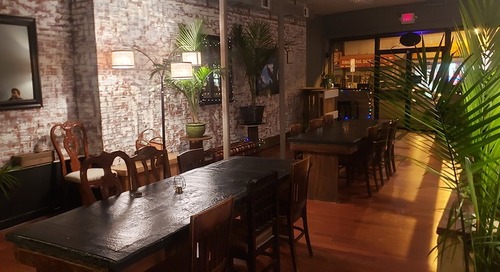 After winning the popular cooking competition last year, former Porta chef Claude Lewis has stepped out with a place of his own in Jersey City. The post Freetown Road Project: A ‘Chopped’... 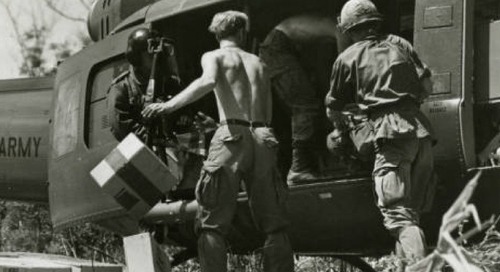 A collection of haunting photos, letters and journal entries is on display at the New Jersey Vietnam Veterans’ Memorial and Vietnam Era Museum in Holmdel. The post Exhibit Provides Striking... 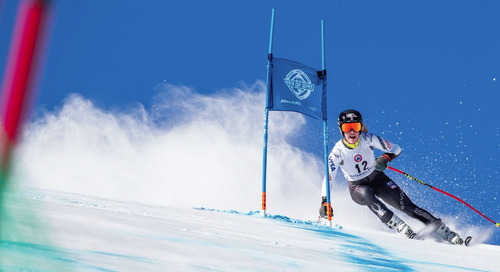 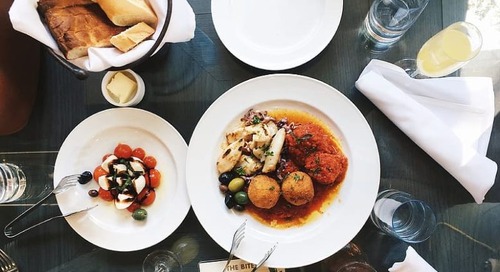 Plus: A vegan pop-up in Asbury Park, scotch dinner in Morristown and more. The post Take a Culinary Journey Through Brick Farm Tavern’s ‘Taste a Place’ Dinner Series appeared first on New Jersey...