Chef Floyd Cardoz, a longtime resident of Verona and famed interpreter of Indian cooking, died this morning at Mountainside Medical Center in Glen Ridge, where he had sought treatment for COVID-19. Cardoz, 59, had recently returned from Mumbai, where he had launched a third restaurant.

Cardoz partnered with Danny Meyer to create the influential modern Indian restaurant Tabla in Manhattan in 1998. Tabla closed in 2010, but its vivid updating of traditional dishes won widespread acclaim, including a three-star review in the New York Times.

When Cardoz won Top Chef Masters in 2011, he donated his $100,000 in winnings to the Young Scientists Cancer Research Fund at Mount Sinai Hospital in Manhattan. The gift was made in memory of Cardoz’s father, who had died of cancer.

Cardoz came to America from his birthplace, Mumbai, in 1987. He had planned to become a biochemist, but the chemistry that won his heart was that of cooking.

When Cardoz wasn’t traveling, he often stopped by Ariane Kitchen & Bar in Verona to hang out. “Here was an accomplished chef, so knowledgeable, but he was never about me-me-me,” says Michael Duarte, who owns AKB with his wife, Ariane, the chef. “He would come by and talk for an hour, share his experiences, ask questions and make suggestions to help us get better. He only wanted the best for us. To have someone who will give you selfless advice, it’s rewarding, and you don’t see that a lot.

“Floyd was tireless,” he adds. “He was always working, always coming and going. His love for food was incredible. He and his wife, Barkha, loved cooking at home and posting it on social media. You literally wanted to eat your phone because the food looked so good. He was a great inspiration.”

Cardoz is survived by his mother Beryl, his wife and business partner, Barkha, whom he met at hospitality school in India, and their two sons, Peter, 27, and Justin, 22. 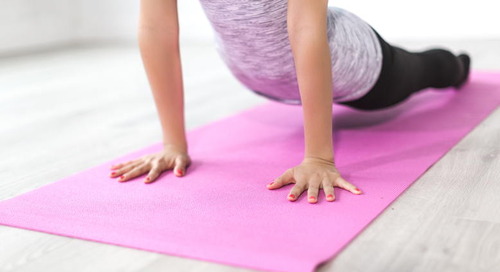 Your Guide to Live-Streaming Workouts at Home

Boost your health while supporting your local gyms. The post Your Guide to Live-Streaming Workouts at Home ... 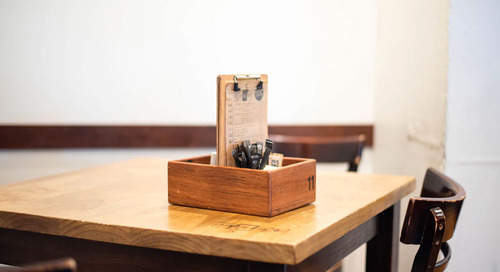 Several New Jersey chefs discuss the process of shifting to a takeout and delivery business model as the CO... 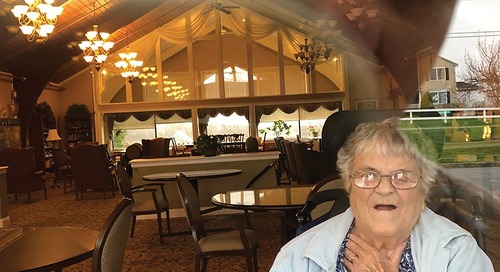 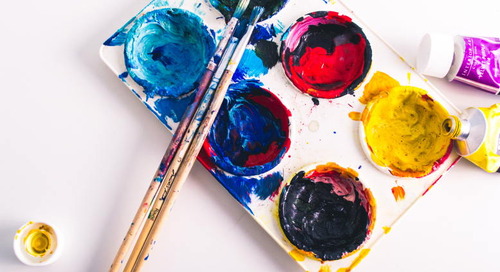 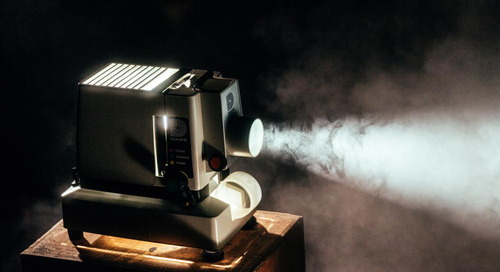 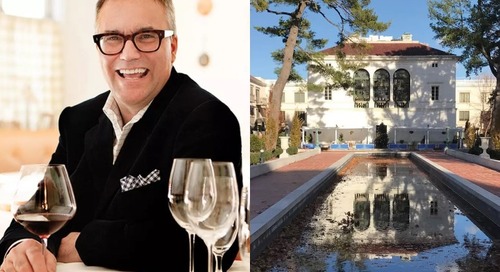 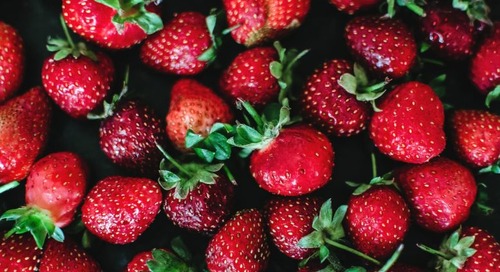 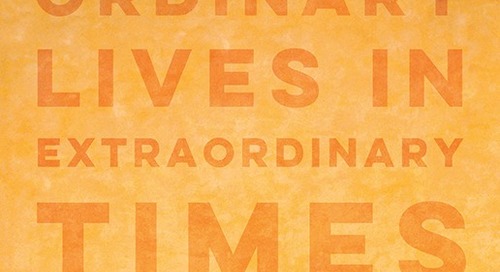 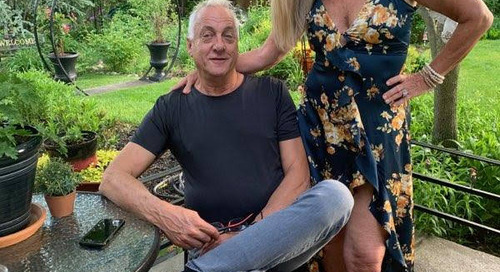 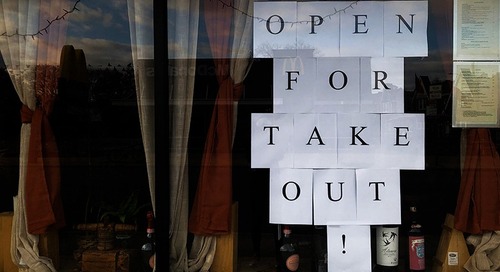 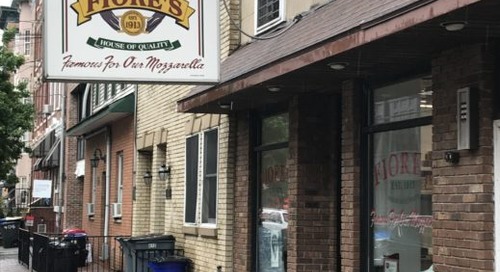 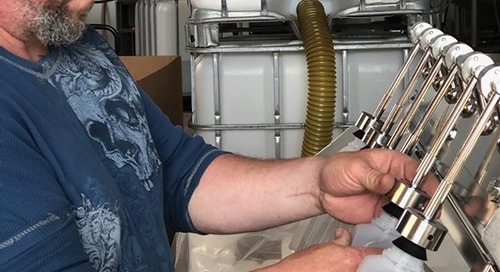 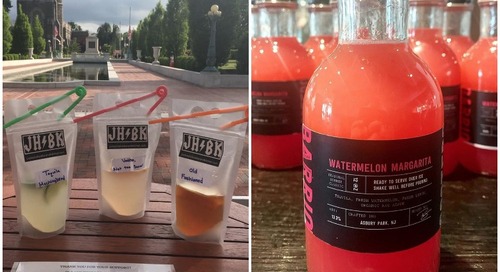 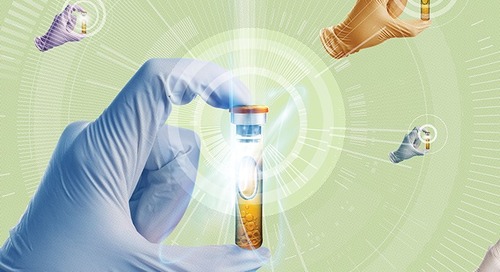 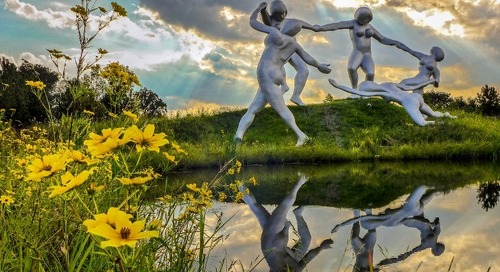 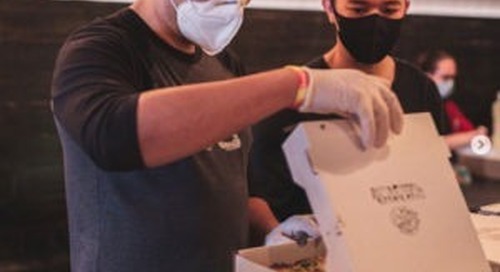 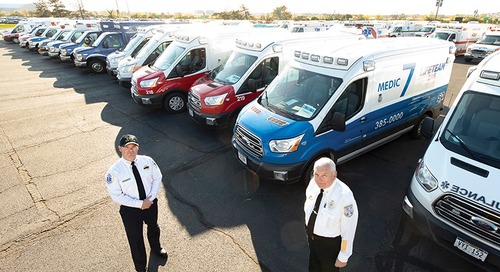 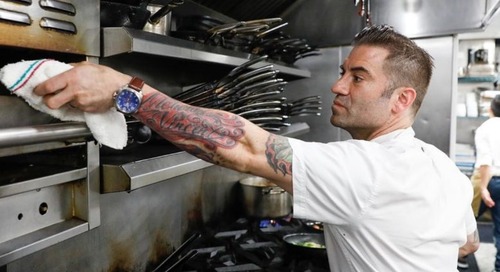 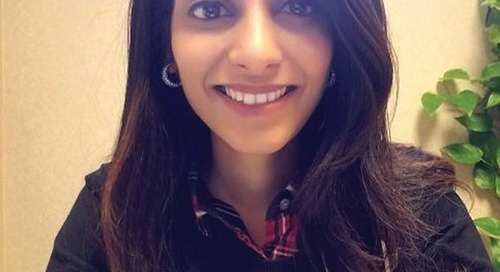 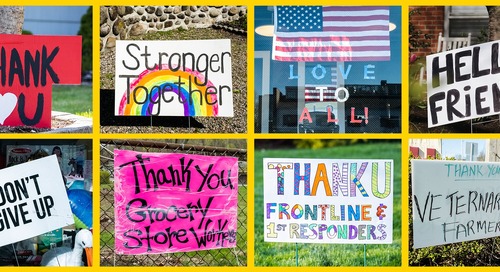 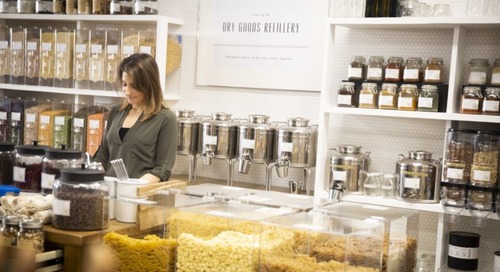